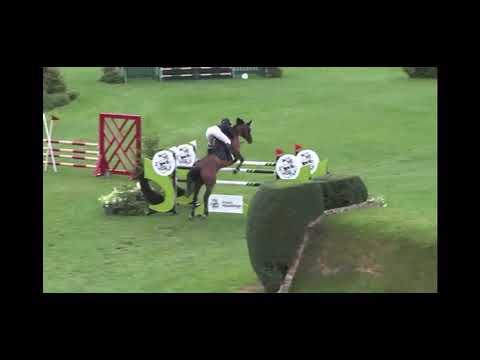 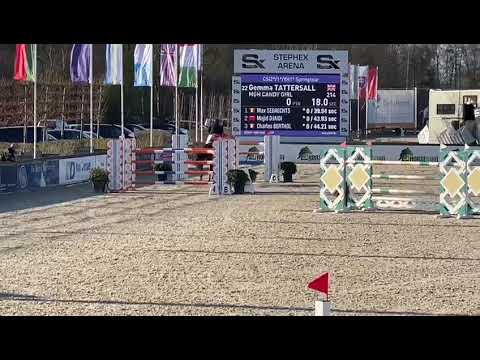 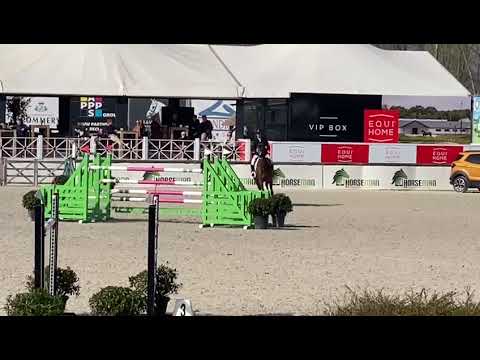 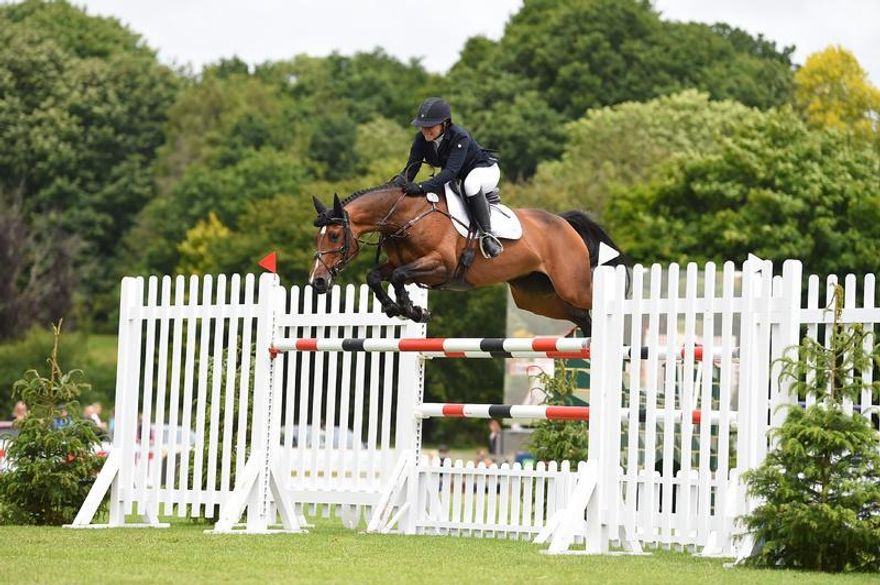 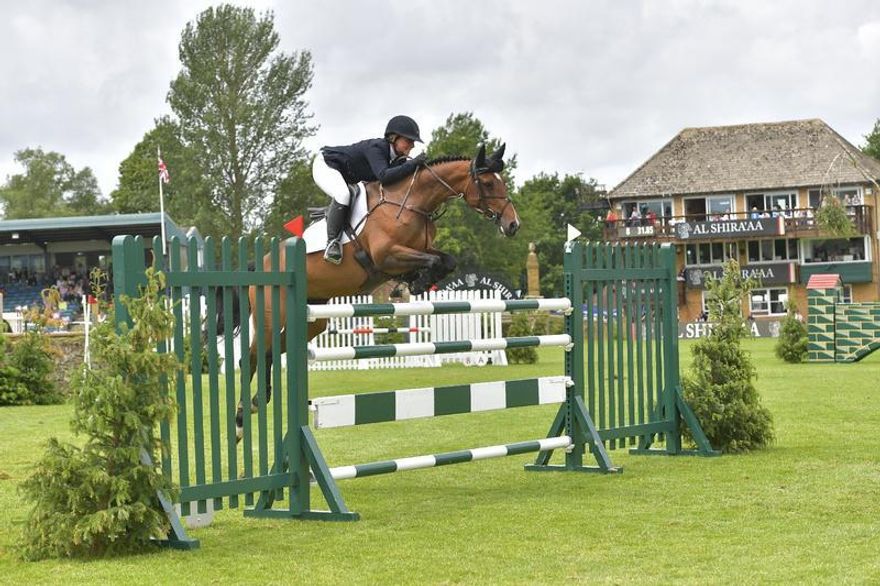 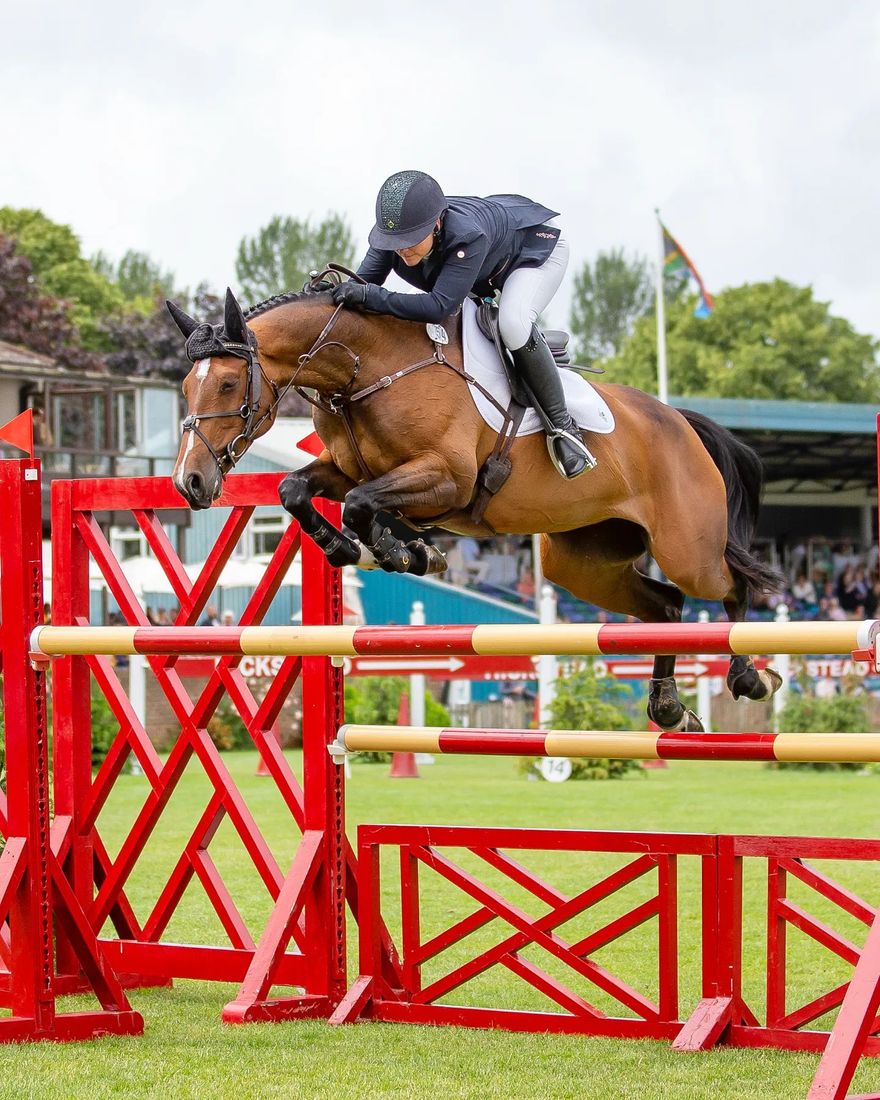 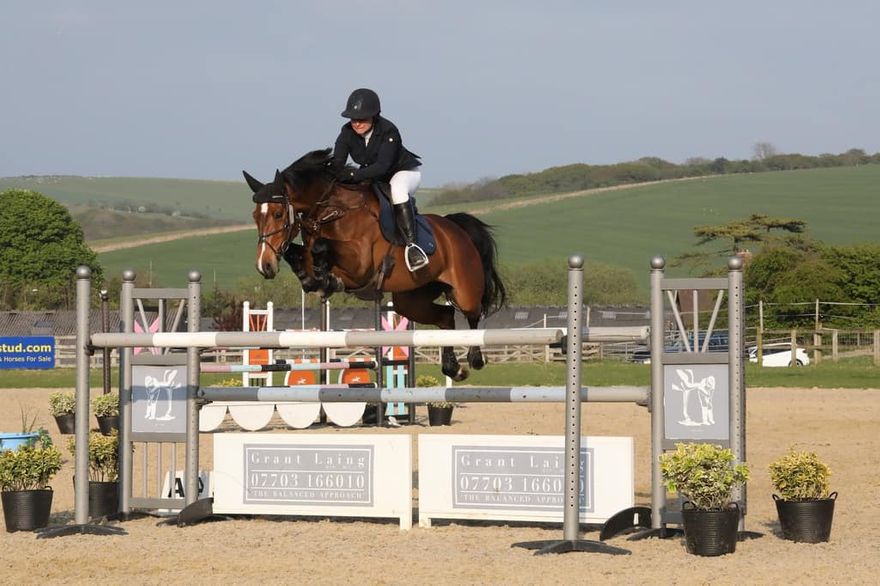 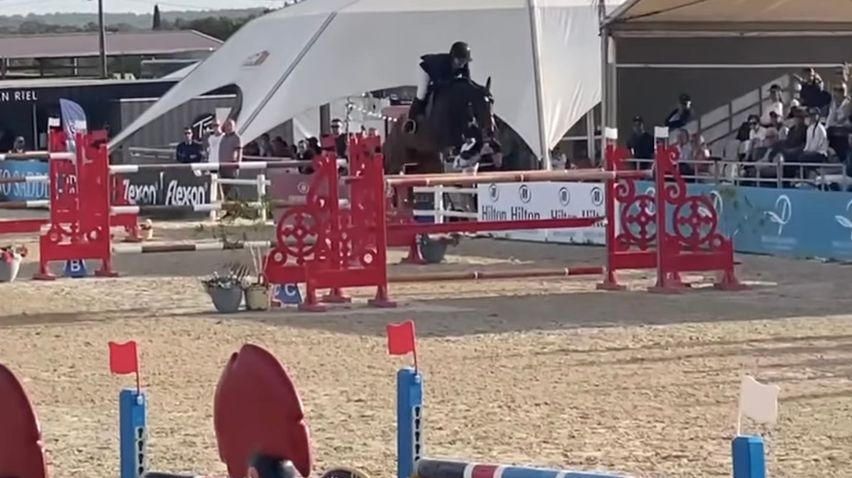 Best of the Brits in the VillaMoura Grand Prix!

MGH Candy Girl you are a total FREAK of nature, the bigger you jump the better you get ❤️
Today we jumped in a MASSIVE 3* Grand Prix European Championship qualifier - stupidly big jumps (top of the wings infact!!) and so so technical as well, so much to think about!
I’ve never counted strides like it! We had one touch but we were still placed in the money and Tina Fletcher pointed out to me that we were top Brit 🇬🇧 (Not bad for an event rider!)🤣🙈
Beyond CHUFFED. What a horse she is 🍭 🍬 🚀
I can’t even begin to thank Isabel Fox (Candy’s owner) for giving me the chance to ride this unbelievable mare. 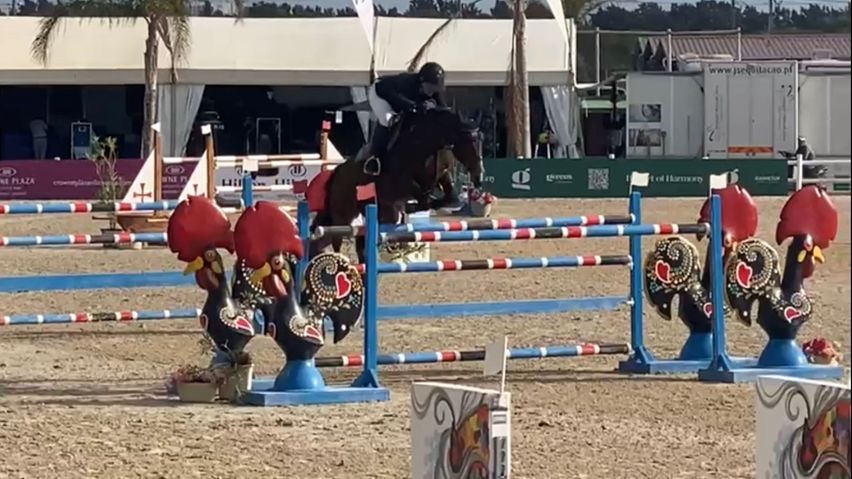 The one with the whoopsie!

Because what is published online is so much about people's successes, I'd like to show when I make a mistake, so everyone knows it’s not always about the times we do well but sometimes about the times that we mess up! BUT I wasn’t going to let it get to me. Today Candy and I jumped in our biggest Grand Prix to date and second time for either of us at this level. The course was massive and really tough with two verticals at 1.60m, really wide oxers and tricky distances. I made the mistake of going too quick into the combination and paid the price of having to pull out at the last part because we were not going to get the distance. BUT we both fixed it, took a breath and jumped around the rest of the course clear! There was just ONE double clear and only two clears in the first round, it caused carnage, so although I’m super annoyed at myself for making a mistake I’m proud we managed to fix it and finished more confident than ever. AND we cleared that last vertical which was honestly just enormous!
Moral of the story is….. we all make mistakes but it’s what we do about it that counts, get up, get on and make it better! 💪🏻
Candy is beyond a super star, she is just AMAZING 🤩 I LOVE HER! 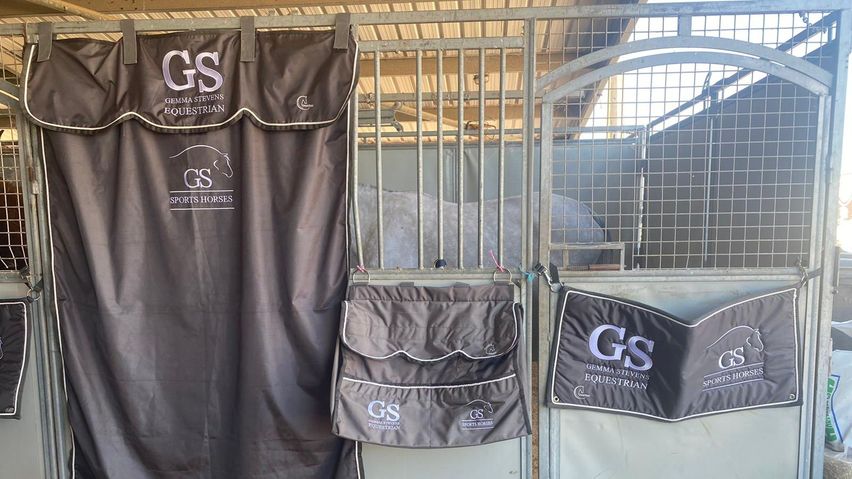 So pleased that our 4 lovely horses have made it to VillaMoura Equestrian Centre safely thanks to Gary and Charlotte who have driven and looked after them on the way down.
They are now happy and settled in their stables, munching and drinking.
Absolutely thrilled with our new branding, keep your eyes peeled for a little announcement soon! We’re launching something exciting 👀